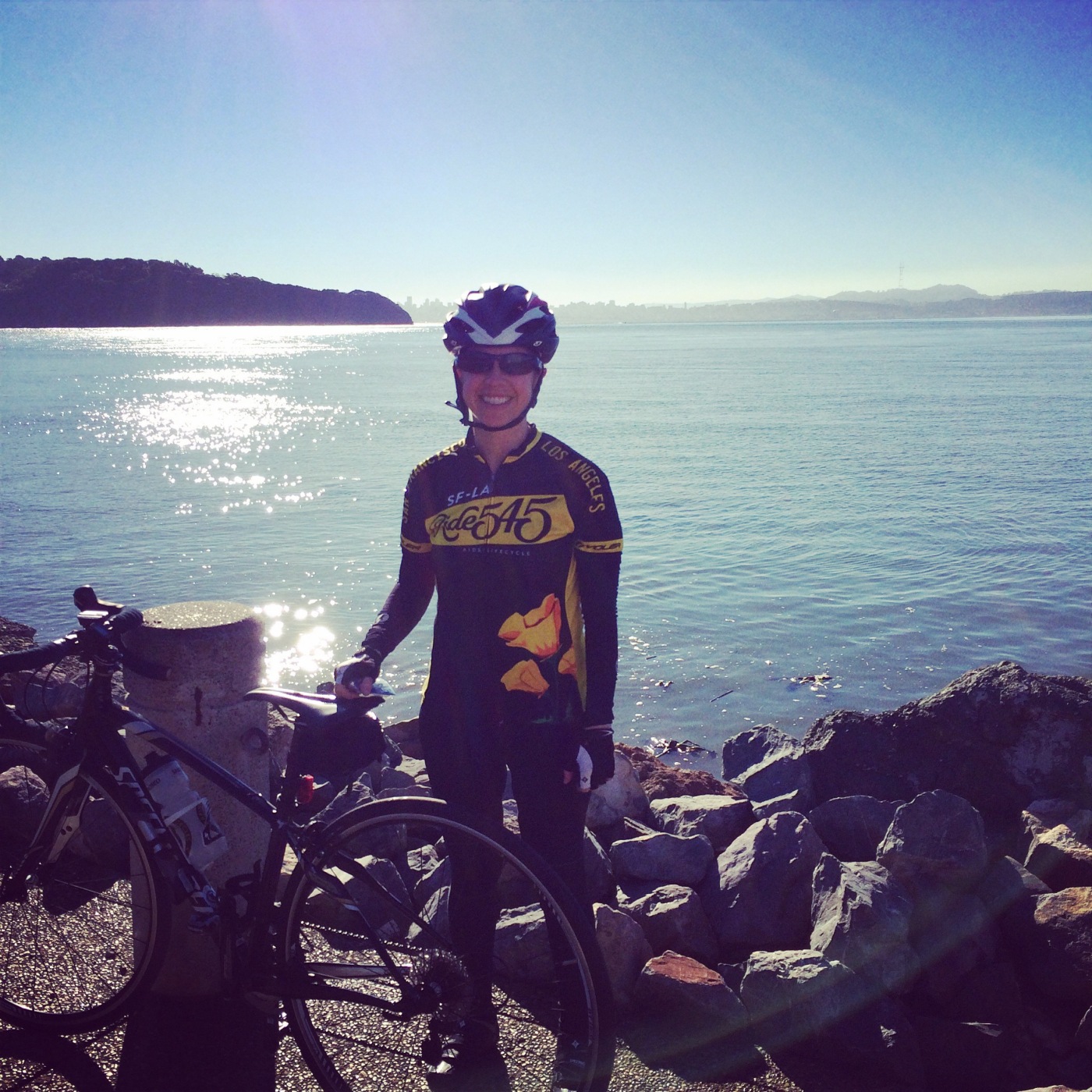 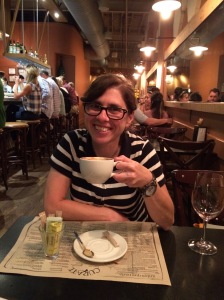 Growing up on the San Francisco Peninsula, Lori developed a passion for painting and drawing and became a skilled communicator. She thought she would become a lawyer when she grew up. This changed her junior year of high school when she began to deeply connect to the multicultural literature that she was reading in her classes.  She loved talking and writing about the literature because it had to do with real life issues. Simultaneously, she had been working at a summer camp with middle schoolers and was fascinated by how youth were talking about the world in a meaningful way. The combination of these experiences convinced Lori she was going to become a teacher.

Lori’s first year of teaching was at the middle school that she attended as a young student. She then spent the next six years teaching at a public high school in Sacramento before coming to Bay. Lori, who teaches Humanities, Religion, and Literature, and serves as the Teaching Fellows Coordinator and Instructional Coach, was drawn to the authenticity of Bay’s mission: “Bay is willing to take a risk on doing school differently.” A lot of schools out there stick to a centuries-old model where the school is a means to an end, be it college, a vocation, or anything else – but Bay, Lori says, is the end.  In her eleven years at Bay, Lori has been able to apply the theory of her master’s work, Constructivist Education, into the classroom. Bay has given Lori the opportunity to apply the theory in a practical way with student-centered classrooms. While she still designs the curriculum and assigns the books to be read, she does not choose what the students are going to gain from the learnings and has no fixed outcome in mind; rather Lori wants to see how students grow into themselves as learners. Lori likes to use the metaphor that the classroom is like a pinball game, with the st 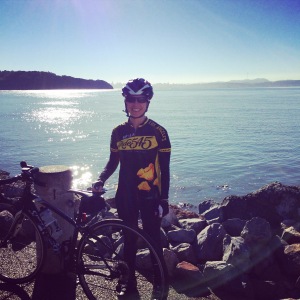 udents as the ball and the teacher as the bumper. The bumper is there to direct the ball, but the ball also directs itself.

Lori’s favorite “Bay moment” happened a few years ago during the school talent show. A sophomore student performed an act by herself, and the entire school, including the seniors, were cheering so loudly and genuinely. This student, who in another environment may have been targeted for being a little awkward and not “technically strong,” was supported and encouraged by her peers. In that moment, Lori thought to herself, “Oh my god, this basically just threw every 1980’s high school movie on its head!”

Lori still loves to paint and has a studio in her basement that she dubs her “happy place.” She likes to run without
headphones and recently picked up road biking as her newest passion. Lori says she has to work out so much because she loves to eat! She appreciates the food culture in San Francisco and relishes in the stretch of a meal from pre-meal drinks to dessert.

Favorite Book: The Round House by Louise Erdich

Follow The Bay School of San Francisco Blog on WordPress.com