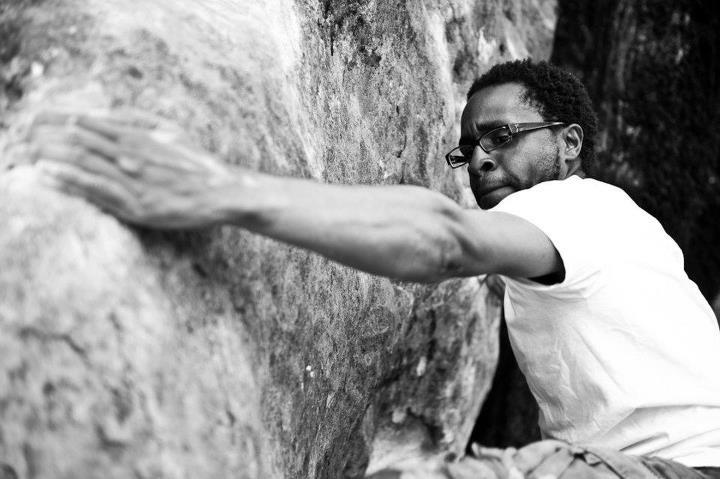 If he wasn’t a teacher, he would be living in a van traveling the world climbing mountains. Meet Darrick Broudy, a founding Bay staffulty member who teaches courses in humanities, electronic music and African American Spirituality. In the beginning, he was drawn not only to the mission and philosophy of this brand new school but to the idea building something from the ground up. “I had no idea how much work it would be to start a school, but being a part of it was pretty cool!”

One of Darrick’s fondest memories of his early days at Bay was getting the opportunity to build a Humanities program from scratch. Coming from a history background, it excited Darrick to create a program that integrated history and literature. He was also excited to apply the practice of mindfulness, one of Bay’s core values, to every aspect of the program, from the way the course curriculum was designed to the amount of homework the students were given. “The way we were talking about homework, there was intention around that planning. Freshman weren’t going to come in and get 4-5 hours of homework per night, we wanted students to nourish their whole selves and not just be devoted to homework.” This is a philosophy that still rings true at Bay today. 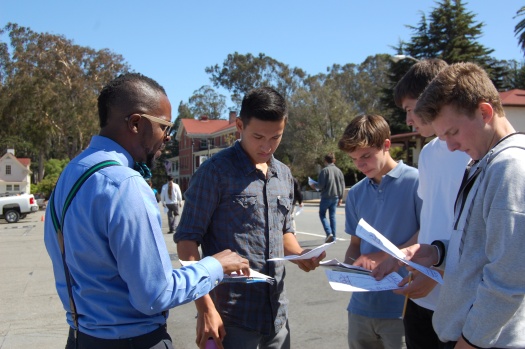 Over the 12 years that Darrick has been teaching at Bay, he notes that the school’s openness to change and its continuous focus on how to do things better has been a through-line. “Like[considering a] new schedule change or adding new electives, the notion of constantly re-envisioning ourselves is a key part of the school that has stuck.” One significant change Darrick has seen in Bay is the intentionality around diversity. From the creation of affinity groups– including Black Student Union, Asian-American Student Union, Hispanic-Latino Alliance and White Allies for Justice– to the addition of Admission’s Diversity, Equity and Inclusion (DEI) night and staffulty workshops on DEI issues, Darrick sees these and ” the willingness to have these conversations” as “a positive progression at the school.”

Some of Darrick’s favorite things about teaching at Bay are the mindfulness practice and the opportunity to get his students to think critically about a subject matter. He sees mindfulness at work in the classroom when his humanities students are having Socratic discussions. The students make very thoughtful contributions and listen to each other, giving themselves and one another the space and respect to have their own ideas and perspectives. He applies critical thinking to all areas of his teachings from humanities classes to electronic music mixing to leading the school rock climbing activity by encouraging his students to make strategic choices and try various approaches to solving a problem, then providing reasons behind each approach. He wants his students to have successes, but to have some failures too. “Actually [having students] learn to navigate those failures and learn from them…that is what excites me as a teacher.” 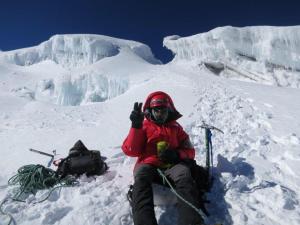 Darrick travels the world mountaineering when he is not teaching. This is something he’s been doing since he moved back to San Francisco after graduating from Morehouse College in Atlanta. “Growing up in San Francisco, I never realized how beautiful it was until I went away; I never had anything to compare it to. So when I moved back, I started to explore.” Like many of Bay’s students, Darrick began rock climbing through the rock climbing activity offered at Bay and has been doing that for about five years.

Favorite Food/Restaurant: Millennium Restaurant in Oakland – “I’m vegan so I really don’t have a favorite food.”