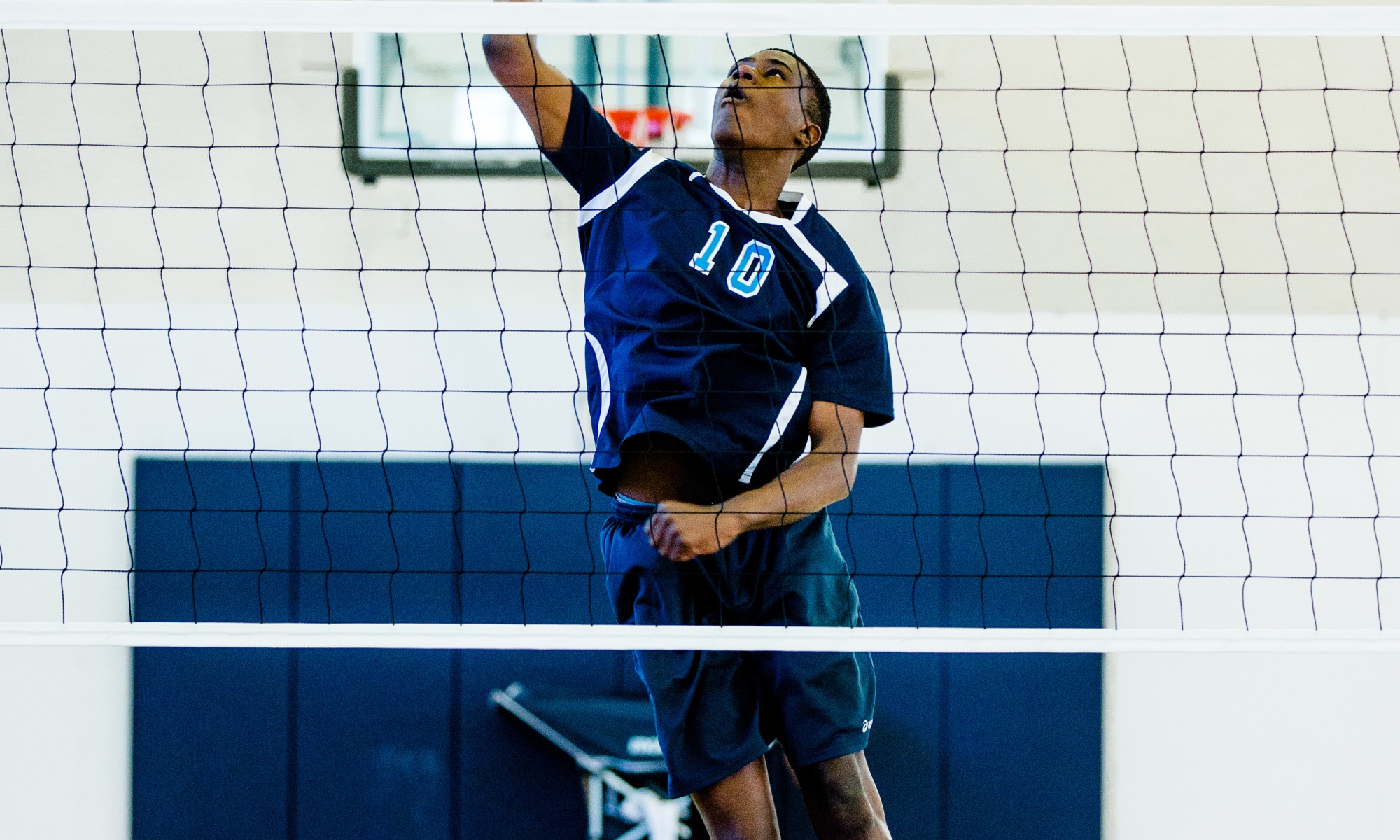 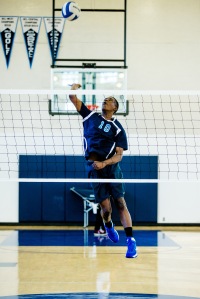 For his next update on Bay’s varsity sports teams, senior Brooks Carman gives a run-down of the March 26 boys varsity volleyball game vs. Valley Christian.

Thursday’s victory was really a team effort for Bay. Throughout the game, senior Nick Tse did the defensive work, setting up the rest of the Breakers for the sets and spikes that keyed the win.

Bay got off to a good start, comfortably winning a first set that featured three aces in a row by senior John Henry Frankel. But Valley Christian came closer and closer to in the ensuing sets, losing by six points in the second and only four points in the third. 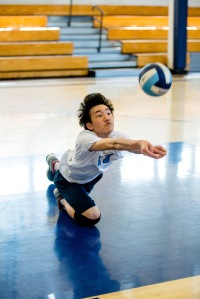 “For us, even though we won, it was kind of a disappointment because we didn’t really play our hardest,” Frankel said after the game. He went on to say, “We played down to their level.”

Nonetheless, Bay was able to hold on in all three sets against a Valley Christian team that was determined to come back.

Senior Malik Sy put the exclamation mark on the win with a great block of a spike followed by a successful spike of his own in the third set.